As another exciting year of Margaret River Gourmet Escape approaches, we relish in the 50th anniversary celebrations of the striking wine region.

Margaret River’s establishment as a vital wine region took place through the 1960’s when agronomist Dr John Gladstones, from the Western Australian Department of Agriculture, recognized the area around Margaret River and north towards Yallingup and Vasse, as locations for premium wine grape growing.

50 years on and Margaret River is known as one of the world’s most isolated and pure wine regions in the world, characterized by outstanding growing conditions for a variety of wine grapes. The untouched environment combined with the many micro climates guarantees that every wine is special yet no one is the same.

The 50th celebrations commemorate the first planting of vines by cardiologist Dr Tom Cullity at founding wine estate Vasse Felix in 1967. Vasse Felix is recognised as leaders of their kind in the region and within Australia. The Anniversary of the first grapes has led them to creating a new iconic wine, The Tom Cullity Cabernet Sauvignon Malbec which will be released in conjunction with the celebrations.

The discovery of the area as a premium location for wine production led to the establishment of various other wineries and hence the Margaret River Wine industry which amounts to over 215 wine producers. From the planting of the first vine, the area is now recognised internationally as a premium producer of Cabernet Sauvignon and Chardonnay. The region may only produce a relatively small amount of 3.5% of Australia’s overall wine, however of this it produces a massive 20% of the premium wines that leave the country.

More information on this beautiful wine region and where it all began.

To celebrate the 50th anniversary of the wine region in all its glory, Gourmet Escape will be working on a series of events throughout the 2017 program. Stay tuned to hear about the exciting events to come! The Perfect Pair: What Food to Pair with White Wine

Ever wondered what would food would pair nicely with your bottle of white wine? Discover the perfect pair with wine writer, Mike Bennie. Where to Find the Best Truffle Dishes in Perth

Make the most of the last month of truffle season with the best truffle dishes in Perth. 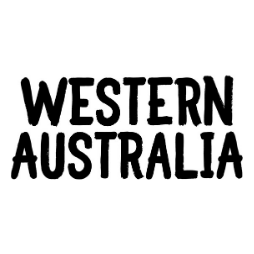 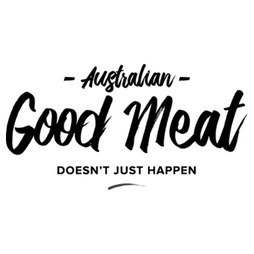